Is Central Valley, California the Next Big Thing in California Real Estate?

Whenever a specific region gets filled to capacity and simply costs too much, potential buyers don’t simply give up.

It doesn’t work that way. Instead, they think in terms of substitution. If for example, they cannot find affordable housing in a specific county, they would look for surrounding counties.

The big difference is accessibility.

They’re not just going to switch over to the next region as a matter of course.

Instead, they’re going to look at how similar and accessible the alternative is. That’s how people think when it comes to economics.

If you’re going to be buying a softdrink and for some reason it’s out of stock, you usually think of substitutes along the same lines. You think about how close it is in taste as well as in price.

The same applies to real estate.

As we all know, Silicon Valley is a major jobs magnet. It’s not unusual to earn over $100,000 a year in this part of the country.

In fact, it is the envy of the rest of the United States because of the high pay. Unfortunately, buried in the fine print regarding all the favorable news about this part of the country is the reality that $100,000 is not going to buy you much of a home.

The typical home in the San Francisco Bay Area for example, is getting close to $1,000,000. In fact, in San Francisco County itself— this is the county that contains the city and county of San Francisco— homes start at north of $1,000,000.

Crazy, right? This is why a lot of people have spilled over from Silicon Valley, the San Francisco Bay Area, and surrounding regions to Central Valley.

For the longest time, Central Valley has always been viewed as mainly a farming or rural area of California. It is a nice mix between California’s past lumber and mining industries and its future as a bedroom community to places like Sacramento, which is the capital of California.

Something changed along the way as more and more people have decided that they are willing to trade quite a bit of commute time on the state’s interstate highway system just so they can save quite a bit of money on housing. This is the reason why there is quite a bit of a housing boom in Colusa County and other nearby counties.

People are finally waking up to the fact that they don’t have to pay $5,000 or more on monthly mortgage. They don’t have to be hassled with the impossible housing prices that start at $1,000,000.

They can get access to a place that’s very laid back.

They can do telecommuting and pretty much enjoy that traditional rural California has to offer. This is part of the Central Valley’s charm. That’s why Colusa County is attracting so many new residents. 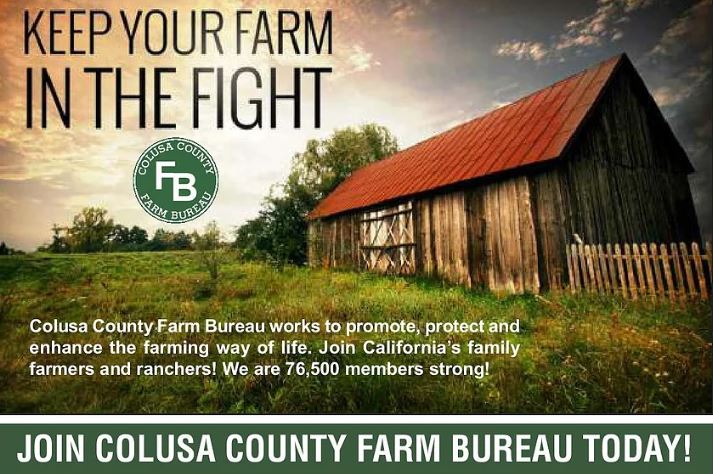 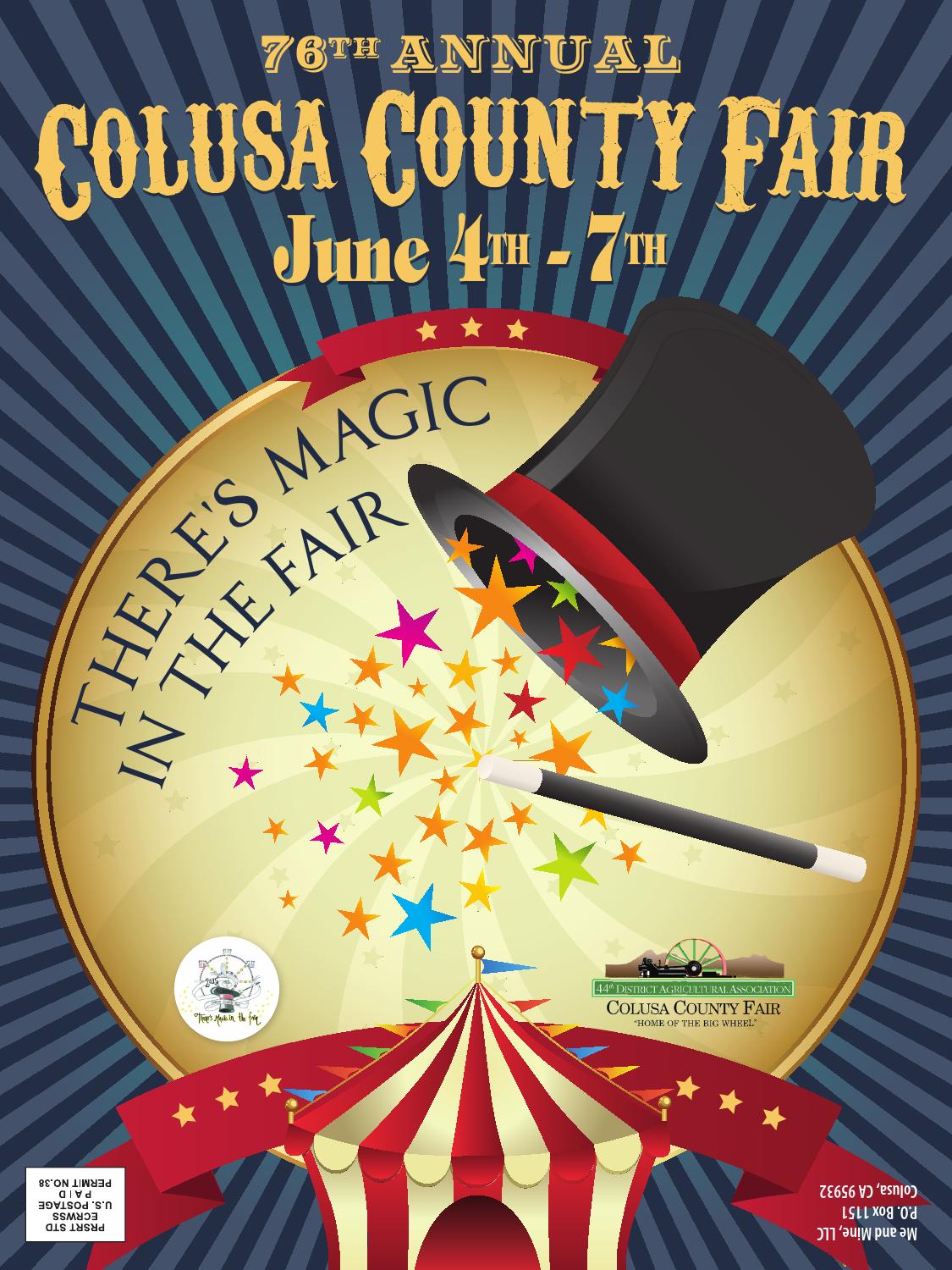